Breathe Away Your Anxiety 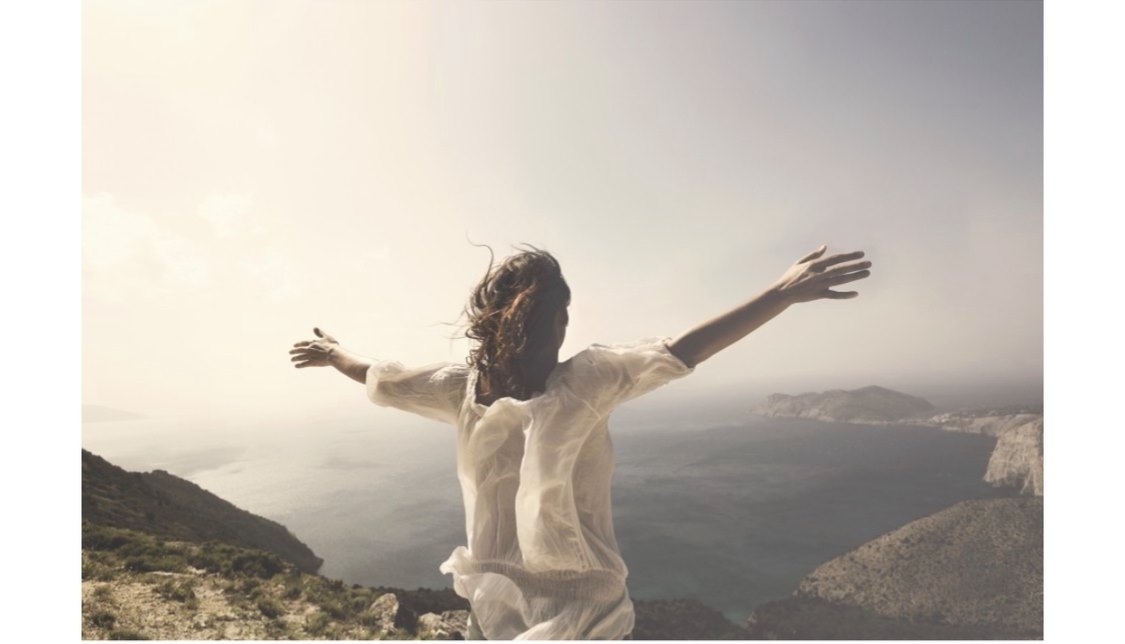 Anxiety is a persistent feeling of worry, fear or nervousness. If you are feeling anxious, it is likely that your body’s automatic fight-or-flight response has been triggered by a perceived threat. Having an anxiety disorder is awful and can prevent you from living the life you want, but if you are experiencing this, you aren’t alone. Anxiety disorders are among the most common mental health issues and are very treatable.

Anxiety disorders are a group of related conditions rather than a single disorder, so symptoms will vary from person to person. They include GAD (Generalised Anxiety Disorder), Panic Disorder, OCD (obsessive compulsive disorder), PTSD (post-traumatic stress disorder), social anxiety, agoraphobia and other phobias, skin picking, hair pulling, body dysmorphic disorder. All of these disorders include a persistent feeling of worry, fear or nervousness and many people suffer from them.

Feeling anxious at times, especially when faced with stressful events and changes to our lives, is a natural human response when we perceive that we are in danger.

Anxiety isn’t necessarily a bad thing. It is areaction that is designed to keep you alive and safe, after all. It can help you to stay alert and focused, spur you to action, and motivate you to solve problems.

Anxiety might become a problem, if it is constant or overwhelming, and your worry and fear interfere with your relationships and daily life. If this is the case, you may have crossed the line from normal anxiety into the territory of an anxiety disorder. Anxiety is often co-morbid with depression and other mental health problems.

Once you get an understanding of your anxiety disorder, there are steps you can take to reduce the symptoms and get back control of your life.

Treatment of Anxiety With Breathwork

The common treatment technique for anxiety is Cognitive Behavioural Therapy, which is based on the understanding that the way we perceive things affects the way we behave and feel.

The therapy encourages the person to describe the anxiety, the meaning they give to their symptoms, how it affects their daily life, and strategies they use to avoid physical sensations of anxiety. The therapy mainly works reducing intrusive thoughts and changing core beliefs in relation to a person’s symptoms to help them to deal with anxiety.

From my experience as a Cognitive therapist working with anxiety disorders, clients first access their unpleasant physical sensations, and are not able to engage in exploration of these sensations verbally because they are totally overwhelmed with those sensations. The fear and terror that underly all anxiety symptoms are located in the body and might be triggered by the body’s sympathetic nervous system response, which is designed to protect ourselves from danger. The physical symptoms we experience may include hot flashes, dry mouth, nausea, dizziness, and heart palpitations. Those symptoms can lead us to breathe in short, shallow and fast breaths from the chest, which in turn also triggers anxiety symptoms. Those sensations can be so overwhelming that the person may not be able to engage in mental exploration of their physical symptoms.

Those symptoms might be interpreted by the person as ‘I am losing control and/or ‘I am going to die’. As a result, their physical symptoms become worse and they may end up ‘losing control’ by having panic attacks. As their worst nightmare becomes real, they then try to use many controlling strategies to reduce anxiety symptoms.

Some of these coping strategies may be carrying a bottle of water, avoiding crowded places, being accompanied by someone they know, and holding their breath. Holding the breath creates constriction and tension throughout every muscle in the body, as well as the respiratory system. The flow of the breath is impeded, and this deprives the body from the vital oxygen the body needs.

Transformational Breath® uses a technique of conscious connected breath with no pause between inhale and exhale. With this technique, I bring the client’s awareness to their body, so mind will stop making catastrophic interpretations of their physical symptoms. They will be encouraged to breathe deeply and fully from the diaphragm which may release and feel those uncomfortable emotions or/and physical sensations. I encourage the person to feel all their physical sensations while they are breathing to help to connect to their feelings and their body, so that they will realise that they are not going to die, and that it is okay to lose control and become vulnerable.

With the use of acupressure and affirmations, I then help my client locate any uncomfortable sensations in their body and put pressure on that area with their hands while they are breathing, releasing tension, and the fear behind the tension, with an affirmation of ‘safe to be in my body’. By working on the breath along with movement, sound, acupressure and affirmations, they can may connect their painful traumatic experiences which may underlie their anxiety in a gentle way, with kindness and compassion for the inner child who went through all those experiences.

I will illustrate effectiveness of Transformational Breath® to treat anxiety with a case study.

A 52 year old woman that we’ll call Laura wanted to have breath sessions because she thought that she doesn’t know how to breathe, because she feels often breathless, with uncomfortable sensations in her body, and she interprets those sensations as losing control. Then she finds herself having full-blown panic attacks in crowded places. She is now avoiding leaving the house, even to walk in the park. Her physical body has also been shaped according to the way she breathes: rigidity in the upper body, a kind of armouring that kept her breath shallow and her speech rapid and breathy.

We started with a brief assessment about her childhood, teenage years and adulthood. Laura was born in Ireland to a mother who emotionally and physically neglected her during her early childhood and left the family when Laura was a teenager. Her dad was around physically, but emotionally he was absent, with an addiction to alcohol. She then left home when she was 18 years old to marry a man who ended up emotionally and physically abusing her. Her anxiety symptoms started during her marriage. She felt constant fear in his presence and made herself invisible to avoid his violence. When she was talking about herself, her voice was quiet. She talked about her childhood and marriage as if she was totally disassociated from the past, displaying no emotions.

I then conducted a breathing analysis, which is about exploring her unconscious as it’s reflected in the way she is breathing. It is a reliable psychological tool. According to breathing analysis, our life experiences are stored in our body’s cellular memory as pain and tension, and this is shown in the way the person is breathing. Her shallow and chest breath suggested to me that she closed herself down to avoid loving feelings towards herself and others. The tension in her jaw also suggested to me that she has been repressing her anger most of her life, finding it difficult to express because she is fearful of the consequences. The tension and tightness in her throat were also a reflection of not being able to speak up her truth as she felt that she wasn’t going to be heard and listened.

Many people who aren’t used to deep breathing, especially the ones who are anxious and depressed, can feel very constricted in their chest, finding it difficult to take the breath from the belly to the chest. This was the case with Laura.

During first three Transformational Breath sessions, on a physical level her breath was opened up. She started breathing from her belly throughout her chest and even her throat and her jaw. I encouraged her to use acupressure on those tense areas around her jaw and breathe through with sound of ‘a’ or ‘o’. She was expressing her anger and her frustration openly and fully.

The way we breathe is a metaphor for how we operate in life. Laura was taking small, short and shallow breaths, as she didn’t feel that she has permission to take up much space on the planet. She told me that she doesn’t know who she is or what she wants from life, because she always tried to fit into other people’s lives to avoid being rejected by them.

In the next three sessions, once she started breathing deeper physically, she started accessing her painful memories and emotions. With the deep full breath, use of affirmations, and acupressure, she was able to realise the tension in her left shoulder is about being angry with herself. She started sobbing and said that she realised how much anger she carries on her left shoulder, and how angry she is with herself for allowing others to treat her the way they did.

To help her to feel compassion for herself, I put pressure on the left part of the chest, between her shoulder and armpit, with the affirmations of ‘I am compassionate to myself’, ‘I am kind to myself’. I then asked her to move her body by bending and marching her legs in place and moving her arms at her sides.

With the help of movement, acupressure and affirmations on her compassionate point, she saw herself as a little girl who was crying. She hugged the little girl and told her that she loves her.

I called her twice to check in, once two days after the breath sessions, and then again 3 weeks after our sessions. She told me that she started regulating her emotions better: much more in the middle, no highs or lows. She became kinder to herself. In fact, she keeps thinking about herself as a little girl with love. Some of her physical symptoms of anxiety are there, but she isn’t trying to run away from them. She just breathes through those emotions. She then notices that when she allows herself to feel her emotions, she is less likely to have panic attacks, and has an easier time calming down.